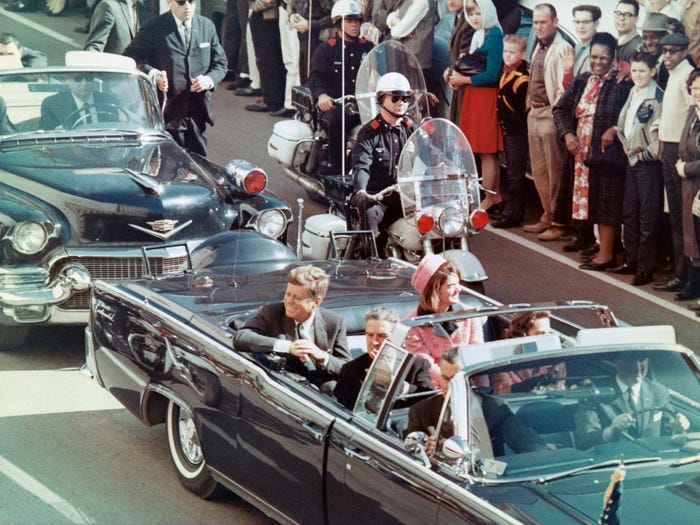 Some Conspiracy theories are just fun to discuss. They may not all be true, but then again who knows. We hope you enjoy and share these with your friends if you enjoy our work. Which of these conspiracies do you believe?

Start the slideshow below: 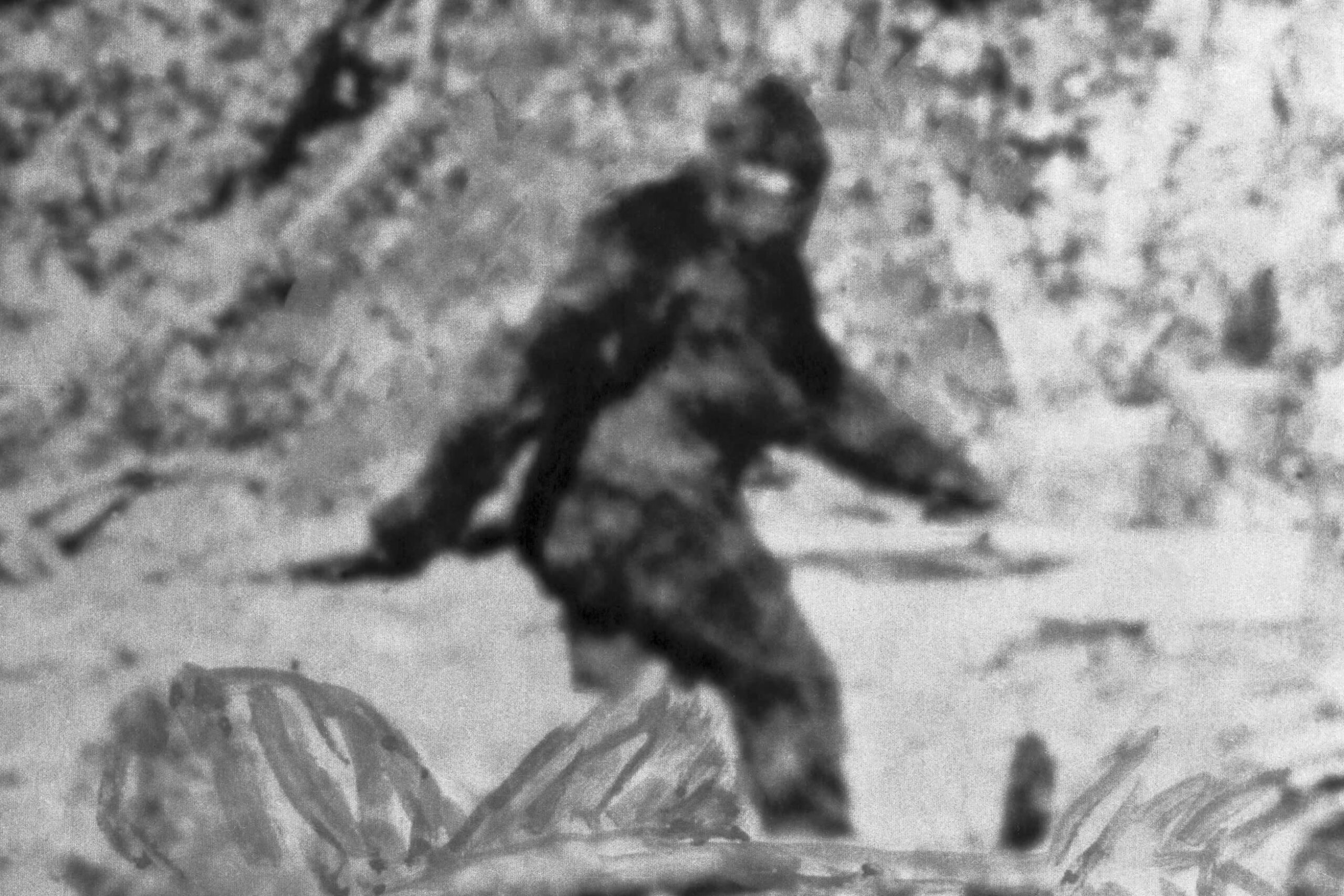 Legends of large, ape-like beasts can be found all over the world. Since the 1950s, the United States’ version of this has been “Bigfoot.” And since 1976, the FBI has had a file on him.

That year, Director Peter Byrne of the Bigfoot Information Center and Exhibition in The Dalles, Oregon, sent the FBI “about 15 hairs attached to a tiny piece of skin.” Byrne wrote that his organization couldn’t identify what kind of animal it came from, and was hoping the FBI might analyze it. He also wanted to know if the FBI had analyzed suspected Bigfoot hair before; and if so, what the bureau’s conclusion was.

At the time, “Byrne was one of the more prominent Bigfoot researchers,” says Benjamin Radford, deputy editor of Skeptical Inquirer magazine. “In 2019, a lot of people think of Bigfoot as being sort of silly and a joke, or whatever else. But in the 1970s, Bigfoot was really, really popular. That was when The Six Million Dollar Man had a cameo by Bigfoot.”

This was also after Roger Patterson and Robert Gimlin released their famous video footage in 1967 supposedly showing Bigfoot in Northern California. It’s worth noting that the original “evidence” that launched the Bigfoot craze—a trail of oversized footprints discovered in the same region in 1958—was revealed to be a prank by logger Ray L. Wallace in 2002. Many people believe the “Bigfoot” creature in the Patterson-Gimlin film was a costumed prankster as well. Byrne has always believed the footage is real.

Jay Cochran, Jr., assistant director of the FBI’s scientific and technical services division, wrote back to Byrne that he couldn’t find any evidence of the FBI analyzing suspected Bigfoot hair, and that the FBI usually only examined physical evidence related to criminal investigations. Still, it sometimes made exceptions “in the interest of research and scientific inquiry,” and Cochran said he’d make such an exception for Byrne.

Unsurprisingly, Cochran found that the hair didn’t belong to Bigfoot. In early 1977, he sent the hair back to Byrne along with his scientific conclusion: “the hairs are of deer family origin.” Four decades later, the bureau declassified its “Bigfoot file” about this analysis.

To be clear, this is not evidence that the FBI endorsed the existence of Bigfoot, any more than the U.S. military’s decades-long investigation of unexplained aerial phenomena, popularly known as UFOs, is an endorsement of the existence of aliens.

“All it means is the FBI did a favor to a Bigfoot researcher,” Radford says. “There’s nothing wrong with that, but it shouldn’t be mistaken for de facto government endorsement of the reality of Bigfoot.”

Even so, Bigfoot believers may be tempted to spin it that way. “They love the idea that there’s a smoking gun in the FBI files—‘See, look, Bigfoot must be real, otherwise the FBI wouldn’t have taken it seriously,’” he continues. “Well, the FBI didn’t send out a team of investigators to look for Bigfoot, they agreed to run an analysis of 15 hairs.”

To add more layers to what is already an unusual case, 93-year-old Byrne doesn’t seem to remember receiving the FBI’s response that the “Bigfoot hair” was actually deer hair.

Because Byrne had been out of the country for several months, Cochran sent the letter to the executive vice president of the Academy of Applied Science, which was associated with Byrne’s Bigfoot organization. The executive wrote that he would give Byrne copies of the correspondence when he returned. Yet when the FBI released its Bigfoot file—which was exclusively about Byrne’s inquiry—on June 5, 2019, Byrne reacted as though he were hearing that it was deer hair for the first time.

“Obviously I can’t speak for Peter Byrne,” Radford says. But “if you’re going to make a big enough deal about this unknown specimen to give it to the FBI, then you’re not going to want to publicize the fact that it turned out to be deer.”


NEXT PAGE
→ What are your thoughts? ←
Scroll down to leave a comment: