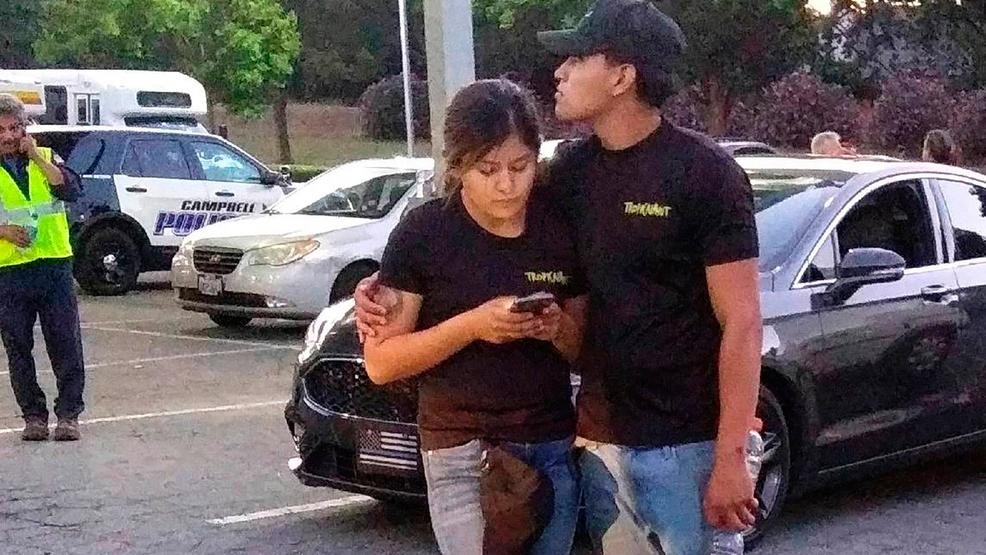 Reports of an active shooter at a garlic festival in gun-controlled California are being investigated, with reports of casualties but no precise numbers.

Update: Gilroy City Councilmember Dion Bracco told ABC 7 that a suspect is in custody after the Garlic Festival shooting. He also noted that at least three people were killed and 12 were injured in the attack.

NBC Bay Area reports that police responded to reports of an active shooter at the Gilroy, California, festival. They report that “Ambulance crews were told 11 people were down,” but other news outlets have not reported any injuries.

Reuters quoted the NBC Bay Area report to say 11 were reported down, and they pointed to social media posts containing video that showed festival attendees scattering. Reuters did report that “a police spokesman said there are casualties,” but the details are up in the air.

NBC DFW reports that the festival was on its third day when the active shooter was reported.

Law Enforcement is at the scene of shootings in Gilroy, California. Reports are that shooter has not yet been apprehended. Be careful and safe! 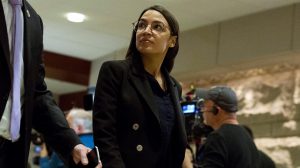 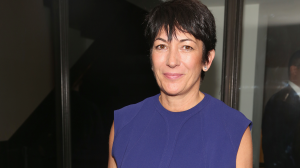 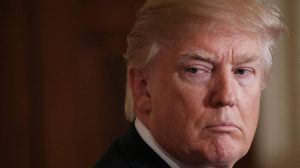 Trump Calls For John Kerry To Be Prosecuted For Iran Talks Amid Heightened Tensions
John Ratcliffe: AG William Barr Will Deliver Justice To Any Obama Officials Who Committed Crimes