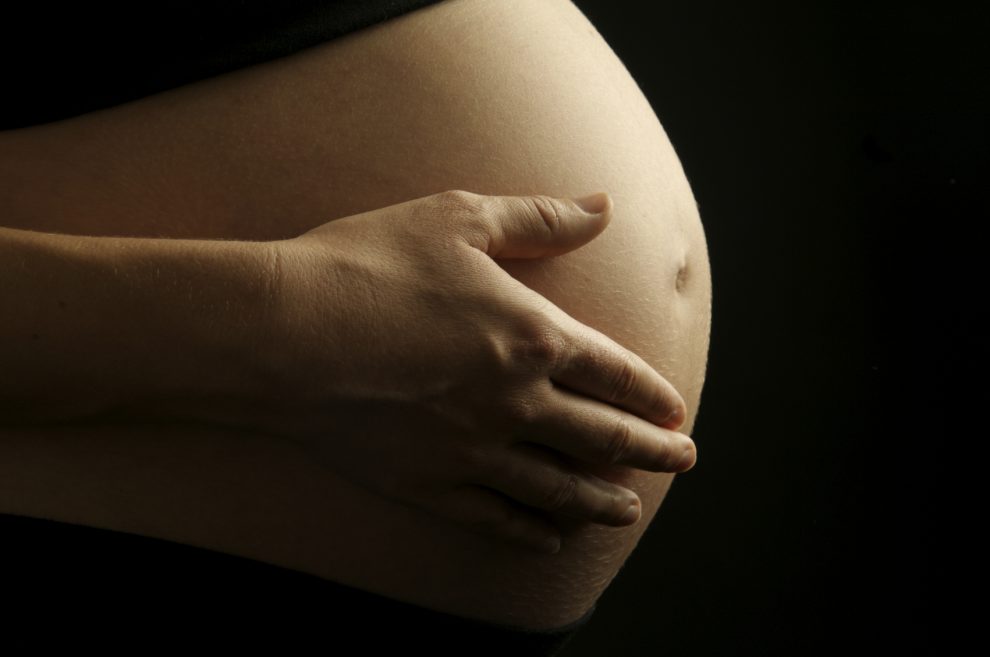 The Indiana doctor who performed an abortion on a 10-year-old girl from Ohio misreported the rapist as a minor, even though the man who confessed to the crime is a 27-year-old illegal immigrant from Guatemala.

Dr. Caitlin Bernard filed a report with the Indiana Department of Health on July 2, the day after the Indianapolis Star reported her story about performing an abortion on a young girl who allegedly had to travel to Indiana due to Ohio abortion laws. On July 12, Gershon Fuentes was arrested after allegedly confessing to raping the young girl, The Daily Wire reported.

When filing her report, Bernard listed the alleged rapist as about 17 years old, according to a document obtained by Fox News. The filing was obtained after Republican Indiana Attorney General Todd Rokita said he would investigate Bernard to determine if she failed to report the young girl’s rape.

“We’re gathering the information, we’re gathering the evidence as we speak, and we’re going to fight this to the end, including looking at her licensure if she failed to report,” Rokita told Fox News on Wednesday.

Bernard’s attorney, Kathleen DeLaney, told Fox News in a statement that her client “took every appropriate and proper action in accordance with the law and both her medical and ethical training as a physician.”

“She followed all relevant policies, procedures and regulations in this case, just as she does every day to provide the best possible care for her patients,” DeLaney added.

Bernard’s filing states she provided abortion medication to the 10-year-old on June 30, meaning that her July 2 filing was within Indiana’s requirement to report a crime to state authorities within three days, according to The New York Times.

But the July 2 filing means that Bernard told the media about the young girl before she filed a report with the Indiana Department of Health and the Department of Child Services.

The news comes after the girl’s mother bizarrely defended her daughter’s alleged rapist, telling a Telemundo reporter on Thursday that her daughter was “fine” and that “everything they are saying against [Fuentes] is a lie.”

Jorge Bonilla, the Media Research Center’s director of MRC Latino, speculated that the mother’s odd response to questioning could signal that she has some connection to the alleged rapist or that she, too, is an illegal immigrant and fears that she and her family could be deported.

Fuentes, the alleged rapist, was arraigned on Wednesday at Franklin County Municipal Court in Ohio. DNA from the Indianapolis clinic that performed the abortion is still being tested to confirm Fuentes committed the crime. The young girl’s siblings are also being tested.